EXPAND SRL is an innovative start-up with share capital € 50,000.00 i.v. is established in the ICT and IOT market made up of enterprising young people, all having the same goal, the innovation of technologies. Information technology has always been at the center of the company's activity, carrying it forward with their own strength and especially their own efforts, the administrator and the partners dedicate many hours to work to raise the level of the company in the technological world. Today, EXPAND® "build the incredible" www.expandsrl.com is a registered trademark at European level with about one million turnover for year, the ambition of growth and precisely of expansion over several territories has always been the company's intent. Growth in our area is understood as know-how but also financial. EXPAND SRL has designed and created an ultrasonic vaporizer to contribute to the sanitization of environments in the covid-19 period. At the same time, we have developed software, the latter through a structured algorithm has contributed to the indexing of the product itself and therefore to the automatic sale. Therefore, EXPAND SRL is able to create processes starting from the creation of the product up to the distribution of it. The company aims to constantly evolve and improve its offer in the field of ICT and IOT, while remaining at the forefront with its organization. In addition, EXPAND SRL trains young learners of first and second grade secondary schools in the field of robotics, through PON FSE funds. Finally, we constantly participate in the design as technological partners in the context of PON FESR projects with various State Technical Institutes. 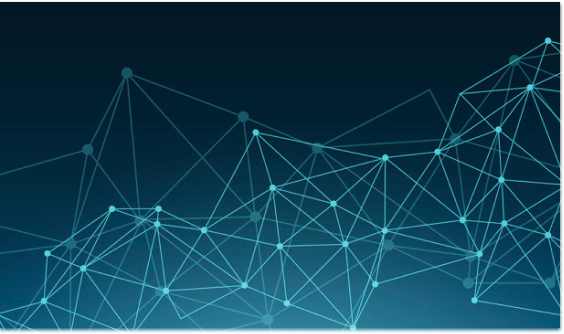 One of the attacks aimed at companies and therefore potentially at cloud systems is the Advanced Persistent Threat or APT, the main criticalities in protecting companies from this attack are essentially two: